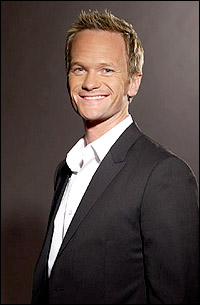 Playbill reports that Neil Patrick Harris will star in the Broadway premiere of Hedwig and the Angry Inch next year.

“I am simultaneously ecstatic and terrified to be stepping into Hedwig’s heels,” NPH said in a statement. “It is truly a once-in-a-lifetime role and I can’t wait to begin the journey.”

The new adaptation of the musical comedy will star NPH as Hedwig, the fictional transgender rock ‘n’ roll singer-turned-cult-phenomenon after John Cameron Mitchell originated the role both on stage and in film.

John Cameron Mitchell gives his personal blessing saying “Who better to pass the wig to but the finest entertainer of his generation?”, he said in a statement.