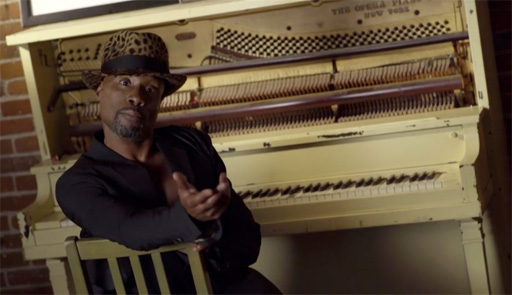 I interviewed Billy when the album was released last year. It was shortly after the election of Donald Trump and Billy was already on fire.

“James Baldwin says, ‘An artist’s job is to disturb the peace!’ I take my job very seriously. Get your war clothes on kids, it’s time to fight! #resistyall.” – Billy Porter

Watch the powerful video below. #Resist 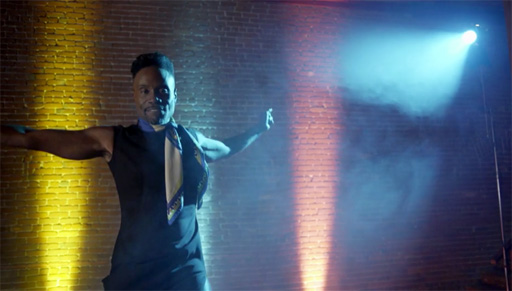