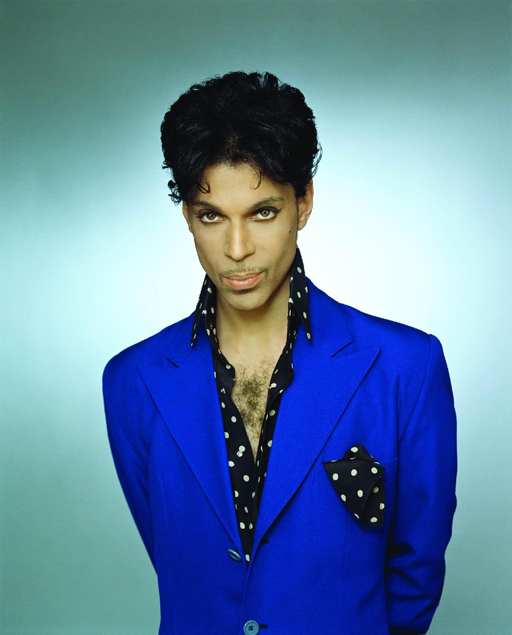 TMZ reports that the artist known as Prince has died at the age of 57.

The Associated Press has confirmed the report.

Multiple sources connected to the singer confirmed he had passed. We’ve obtained the emergency dispatch call for a “male down, not breathing.”

The singer — full name Prince Rogers Nelson — had a medical emergency on April 15th that forced his private jet to make an emergency landing in Illinois. But he appeared at a concert the next day to assure his fans he was okay. His people told TMZ he was battling the flu.

Prince earned countless awards during his career – 7 Grammy Awards, including his huge Purple Rain (over 20 million units alone), the soundtrack to his highly successful film of the same title, which led to the Academy Award for Best Original Song Score.

In addition to being a fan of the musical genius, I can’t help but recall I met my husband at Prince’s compound, Paisley Park, outside of Minneapolis in 1994 at a recording session I was doing. Just being at the legendary recording studio was a thrill.

What a loss. And at such a young age. Gone too soon.

So sad to hear of his passing. #Prince pic.twitter.com/6PIqgTfcm6

Numb. Stunned. This can’t be real.

And just like that…the world lost a lot of magic ✨ Rest in peace Prince! Thanks for giving us so much…

This is so heartbreaking💔 I had this Prince pic drawn on my wall years ago because his music inspired so many R.I.P😥 pic.twitter.com/60msa6hm3I 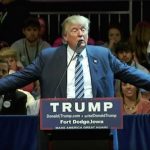 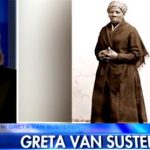 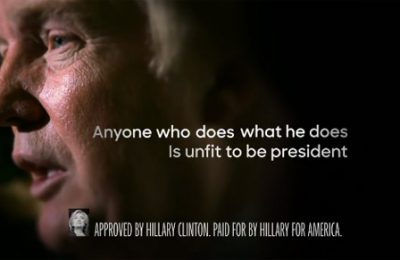 Campaign Ad: “What He Believes” 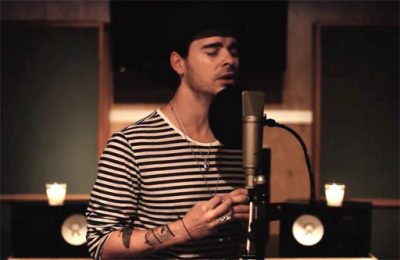 Out Music: Leon Else Covers Whitney Classic “I Wanna Dance With Somebody” 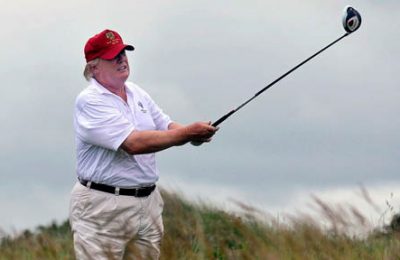