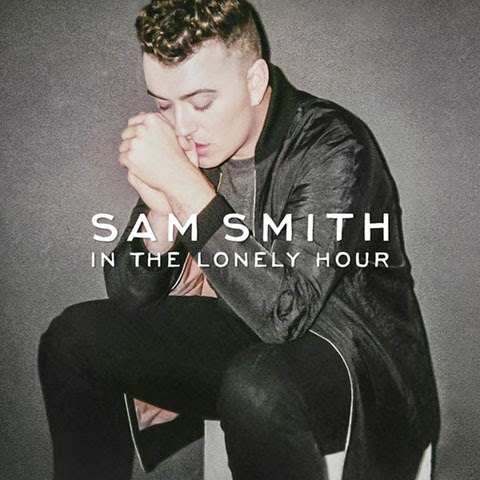 From out singer/songwriter Sam Smith’s In The Lonely Hour CD.

The video for this slow-burn, revenge ballad features Glee star Dianna Agron as a housewife onto her husband’s (played by Chris Messina) two-timing ways.

What follows are Agron’s backyard tears, liquor store run and finally burning the adulterous hubby’s suits – all while he’s traipsing with his girlfriend on the side in some dive hotel.

Nothing all that new, but paired with Smith’s powerful vocals, it just seems right.

I will say, though, that Smith could use some media training when it comes to promoting his music.

Take, for example, this line from an interview about his new album:

I’ve tried to be clever with this album, because it’s also important to me that my music reaches everybody. I’ve made my music so that it could be about anything and everybody – whether it’s a guy, a female or a goat – and everybody can relate to that.”

The gay guy has to mention relating to farm animals…?