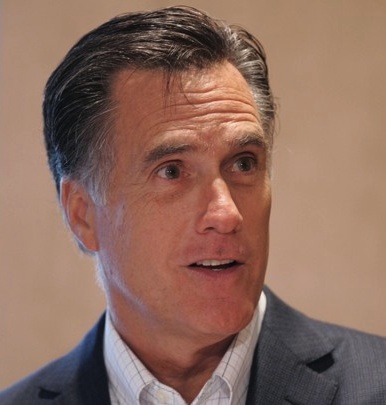 In 2008, Mitt Romney’s political action committee made a $10,000 donation to the National Organization of Marriage at a time when the anti-gay rights organization was seeking repeal of a California law legalizing marriage equality.

But when Romney eventually made his donation, he did so quietly, and through an unusual channel. Records filed by Romney’s Free and Strong America PAC with the Federal Election Commission did not include details of that $10,000 donation. Nor did NOM’s public 990 form. In fact, record of the payment was only uncovered Friday when the pro-gay rights Human Rights Campaign was sent a private IRS filing from NOM via a whistleblower. The Human Rights Campaign shared the filing with The Huffington Post.

Asked for comment, an aide to Romney said that the donation was made through the Alabama chapter of the Free and Strong America PAC. State records confirm this. However, the 990 NOM filed lists the donation as having come from PO Box 79226 in Belmont, Massachusetts.

The secretive nature of the donation raised the eyebrows of Human Rights Campaign officials. Romney, after all, didn’t have to send his check to NOM through the Alabama chapter of his PAC.