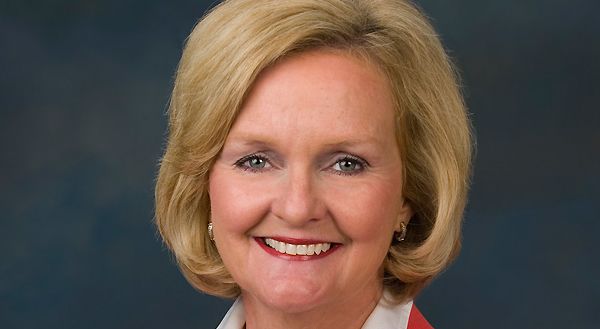 This past weekend, Sen. Claire McCaskill expressed her full support for marriage equality:

“I have come to the conclusion that our government should not limit the right to marry based on who you love,” McCaskill wrote on Tumblr. “While churches should never be required to conduct marriages outside of their religious beliefs, neither should the government tell people who they have a right to marry.”

McCaskill joins a number of other prominent Democrats who have endorsed same-sex marriage; just last Monday, former Secretary of State Hillary Rodham Clinton said she supported gay marriage, fueling speculation she would run for president in 2016.

McCaskill’s announcement comes two days before the U.S. Supreme Court is scheduled to hear arguments in the first of two cases on gay marriage.

From the AP: Gay marriage heads to the Supreme Court 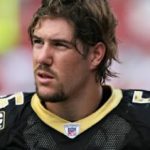 Scott Fujita on marriage equality - 'Why is common sense not enough?'

Funny: The Life Of The Asexual 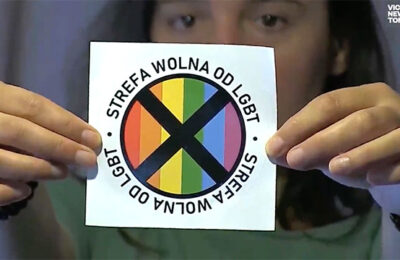 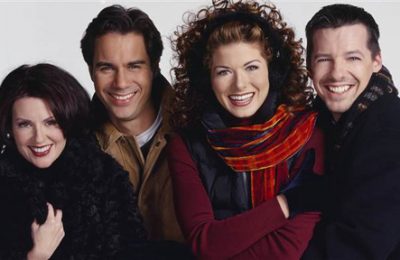