UPDATE: I realized I wanted to include this information as some GOP officials or Trump supporters have made mention of ‘unbalanced precincts’ which occurs when there are a small number of ballots that don’t equal the total number of voters noted in the poll books.

I think this is important to know. From the Washington Post:

Out-of-balance precincts can occur for several reasons. A machine may fail to scan the name of a voter on an absentee ballot envelope. A voter can make a mistake on a ballot and request a new one, or sign into the poll book but leave before casting a ballot.

This fall, 179 Detroit precincts, or 28 percent of the total, had discrepancies of at least one ballot, accounting for at least 433 votes, according to state and county data.

Four years ago, when Trump won the state by a narrow margin, the number of out-of-balance precincts was larger: 392 Detroit precincts, or 59 percent of the total, had discrepancies of at least one ballot, accounting for at least 916 votes, the data show.

In 2016, when the discrepancy was less than half that of 2020, neither the RNC nor the Trump campaign asked for an audit to verify the veracity of the ballot count.

The Michigan Board of Canvassers voted to certify the results of the 2020 election on Monday.

The 3-1 vote by the board – made up of two Democrats and two Republicans – effectively awards the state’s 16 electoral votes to President-elect Joe Biden, who garnered over 155,000 more votes than Donald Trump in the election.

One of the two Republican members – Norman Shinkle – was the lone holdout who abstained from approving the results.

Shinkle told the Washington Post in an interview last week that he was considering delaying the certification citing a debunked conspiracy theory pushed by Trump and his campaign that voting machines had deleted thousands of Trump votes.

As CNN’s Jake Tapper points out via Twitter, with Georgia having certified Friday, Michigan doing so today, and Pennsylvania tonight (once Philadelphia certifies at 7 pm tonight), President-elect Joe Biden will have more than 270 electoral votes.

So looking just at contested states ….

With Georgia having certified Friday… Michigan just now…. and Pennsylvania tonight (after Philly certifies at 7)… that’s more than 270 electoral votes and President-elect Biden will once again be the clear president-elect. pic.twitter.com/tu2hh0Uecj

And in other news, Hugo Chavez is still dead. The earth is not flat. And the virus has not gone away.#AllEyesOnMI https://t.co/hqlUPzYgcu

A record breaking 5.5 million Michigan citizens cast ballots in this election, more than ever before in our state’s history.

Their will is clear and unequivocal. (2/4) 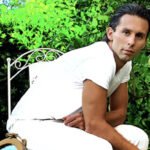 Out Music: NIKO 'Thinking About You' 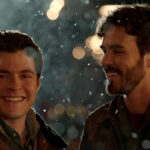 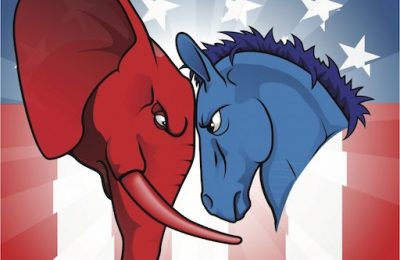 13 Democrats Have ‘Double Qualified’ To Participate In First Presidential Debates 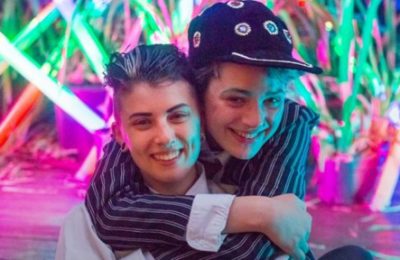 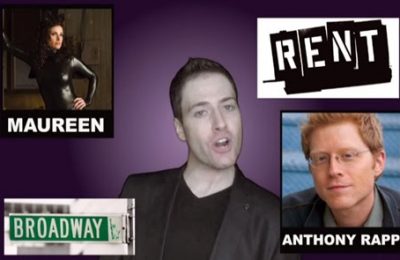