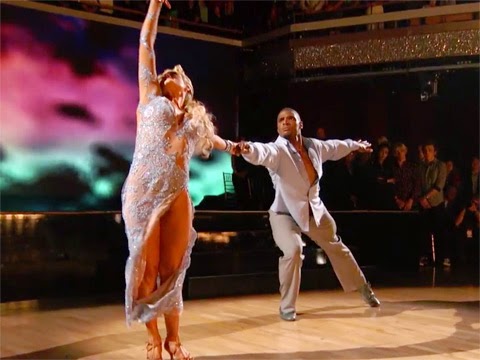 Out footballer Michael Sam became the third contestant eliminated from this season’s Dancing With The Stars last night.

Sam danced an emotional rumba dedicated to his estranged father to the Cyndi Lauper song “Not My Father’s Son” from the hit Broadway musical KINKY BOOTS.

Unfortunately, he only garnered 30 points out of a possible 40.

Gracious in defeat, Sam told Access Hollywood, “I thought my last dance was my best dance. And I would like to leave on my best dance instead of my horrible dance.”

I’m still a fan. I think Sam has tremendous heart, and his sense of commitment shows up in everything he does.