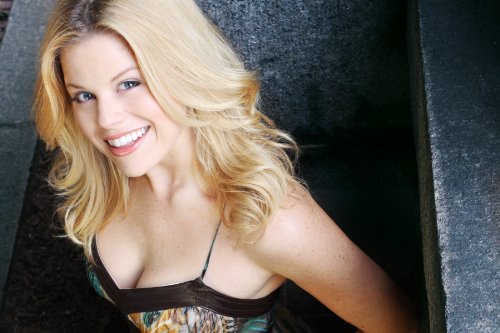 Hilty will re-team with Sean Hayes, who guest-starred on Smash, for his upcoming NBC comedy Sean Saves the World, according to TVLine.

On the show, Hayes stars as a dad who must figure out how to parent his 14-year-old daughter (Samantha Isler) while dealing with a temperamental new boss (Thomas Lennon) at work.

Hilty has been tapped to replace Lindsay Sloane as Liz, Sean’s long-time loyal friend and co-worker.