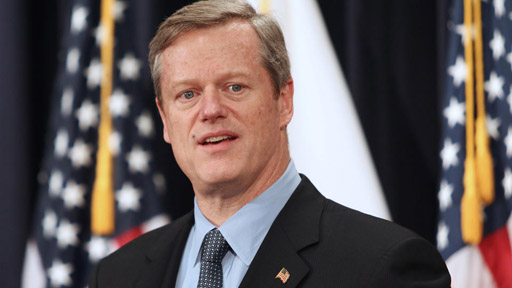 After months of mixed signals, Massachusetts Gov. Charlie Baker has announced he will sign into law recent legislation that provides for public accommodations for transgender folks.

“We’ve certainly listened to a variety of points of view from many sides and have said, from the beginning, that we don’t want people to be discriminated against,” Baker said in an interview with The Boston Globe. “If the House bill were to pass in its current form, yeah, I would sign it.”

The bill approved by the Senate and the version that is set to be passed by the House on Wednesday would allow people to use the restrooms and locker rooms that match their gender identity and would protect transgender people from discrimination in barber shops, malls, libraries, restaurants, and other public accommodations.

The bathroom provision has raised sharp concern from opponents who assert that male sexual predators, under the guise of being transgender women, could enter women’s restrooms and locker rooms. Proponents of the bill say those worries are unfounded and not borne out by the almost 20 states that already have similar protections.

Baker was booed at an LGBT event in April when he wouldn’t endorse the legislation.

Transgender rights and protections have jumped to the forefront of our national discourse in the past year, with many states passing anti-transgender laws like North Carolina’s HB2 which dictates to transgender students they must use bathrooms that align with their gender assigned at birth as opposed to their actual gender identity.