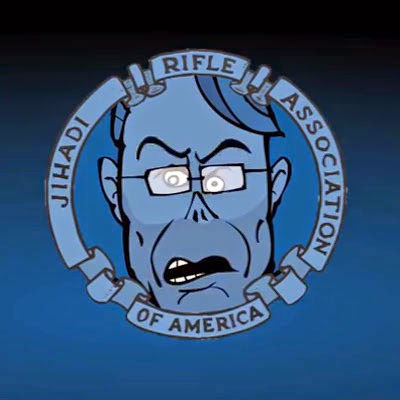 With the recent shooting in Las Vegas, it’s becoming more apparent that the crazed anti-government conspiracy nuts are a danger, to say the least.

What is the largest, most well-funded group fanning these flames of insanity? You guessed it, the NRA!

I’ve dealt more specifically with Wayne LaPierre’s recent apocalyptic diatribe in another cartoon. Since that cartoon was published, there has been an attack on a courthouse in Georgia and a “revolution” started by killing two police officers who were on their lunch break. (After said revolutionaries made sure that their cats would be cared for.)

You can read more on http://www.markfiore.com 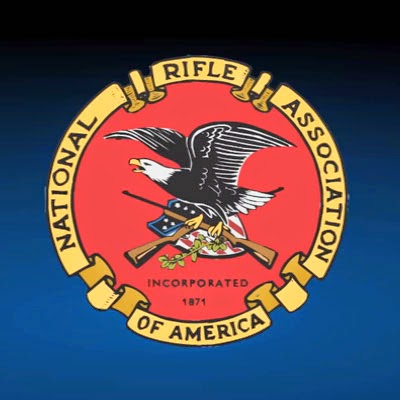