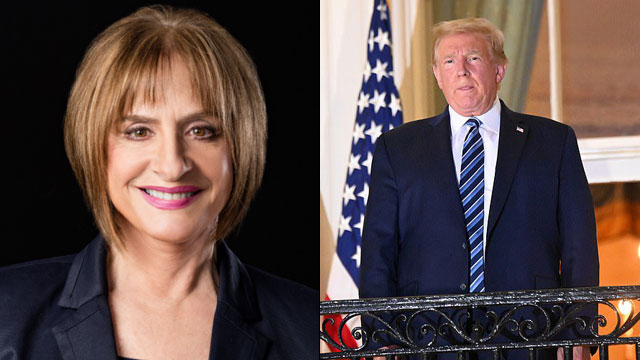 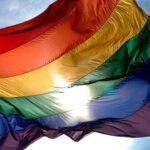 Early Voting Already Up By More Than 50x 2016 Levels 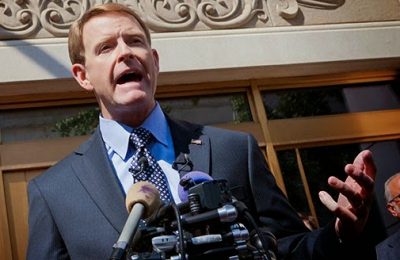 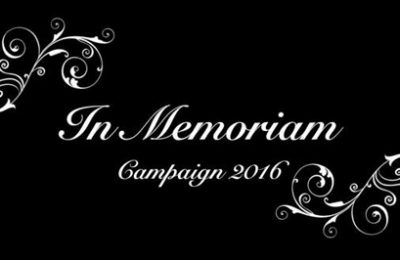 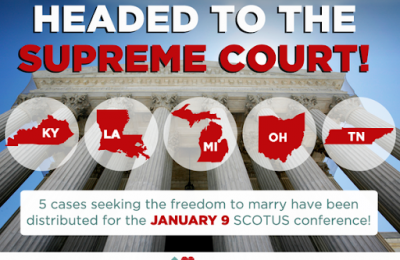