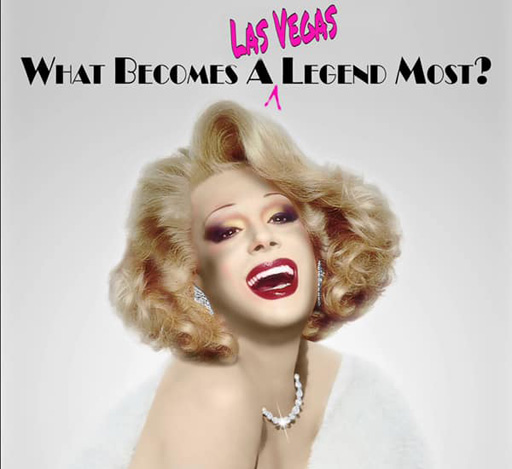 “I’m truly honored to be joining the cast of Legends in Concert for a limited engagement,” said the former star of Divas Las Vegas. “I’m simply ecstatic to be going from Diva status to a Legend inside the world-famous iconic Tropicana Las Vegas.”

Marino also shares that this will be his swan song appearance as the legendary first lady of comedy, Joan Rivers.
Marino joins the cast of Legends beginning September 11 and will be joined by a new cast of tribute artists singing some of the biggest hits of recorded music.
Fans will be taken into a “Bohemian Rhapsody” with Fernando Castro’s mesmerizing tribute to the one and only Freddie Mercury and the iconic catalog of Queen; moved far from the “Shallow” with Tierney Allen’s breathtaking homage to Lady Gaga; and transported to the 80s with Jill Burke’s stunning recreation of Pat Benatar’s “Love is a Battlefield.”
Elvis also returns to the Legends in Concert Theater with hunk of “Burnin’ Love” Matt Lewis and his beloved portrayal of The King, Elvis Presley.
The acclaimed production featuring stunning tribute artists also dazzles fans with historic showgirl costumes curated directly from iconic Vegas productions of the past, creating a special tribute to the showgirl glamour that is synonymous with the Entertainment Capital of the World.

Legends in Concert performs at Tropicana Las Vegas Monday through Saturday (dark Sunday) at 7:30 p.m. Tickets can be purchased in person at the Tropicana Box Office, or online at ticketmaster.com and ticketbat.com.


For more information about Legends in Concert, visit LEGENDSINCONCERT.COM. 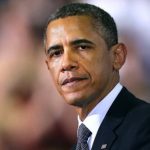 Obama On Recent Shootings: "No Other Developed Nation Tolerates Levels Of Gun Violence That We Do" 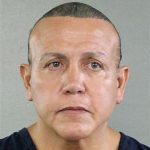 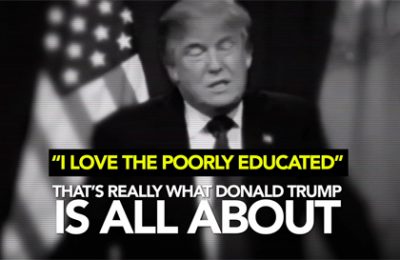 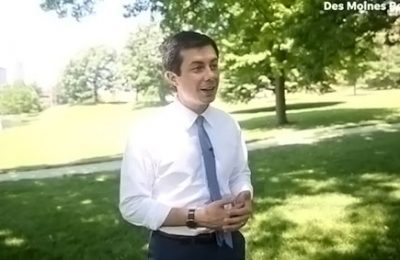 Mayor Pete: Being Gay Is “Not The Only Thing That Defines Me” 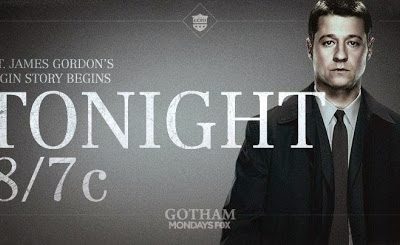