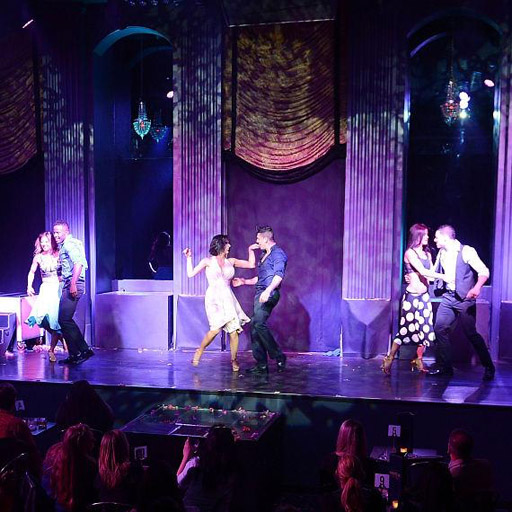 By the way, the title of the show  – 53X – comes from how “the kids” text the word “sex” to each other. That part had to be explained to me, but I’m guessing won’t be lost on younger folks?

The show’s dynamic cast, a provocative ensemble of men and women, dance, tease and please throughout the production’s many fantasy numbers.

Shangela, well-known to fans of  RuPaul’s Drag Race, rules the stage as the evening’s hostess setting the audience at ease through her sassy humor and engaging personality.

53X is the creative vision of artistic director, Bryan Cheatham, the man behind the recent revamp of the award-winning Chippendales show at the Rio All-Suite Hotel & Casino.

“This is the perfect show to bring a date, or find one,” says Cheatham. “You can be a voyeur or a participant – either way, everyone gets exactly what they came for!”

Performances are Wednesday through Sunday at 9 pm.
Tickets start at $29.95 for General Admission with VIP packages available at $49.95 + taxes and fees.
For more information visit 53XLV.com or follow 53X on Twitter @53XLV. 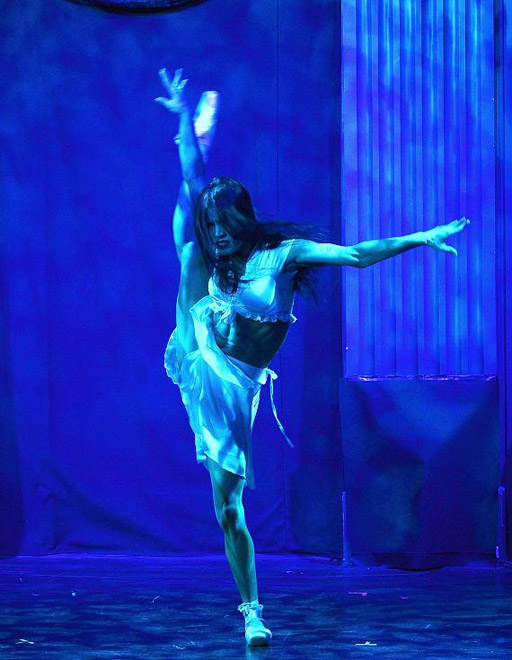 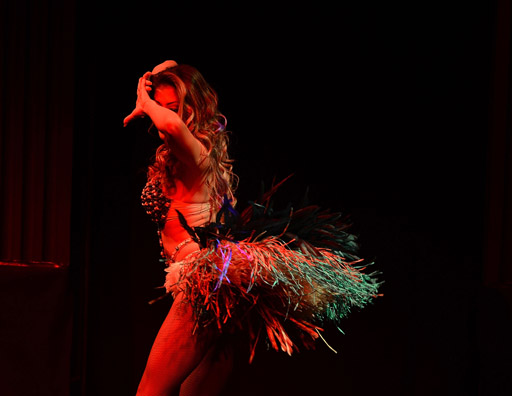