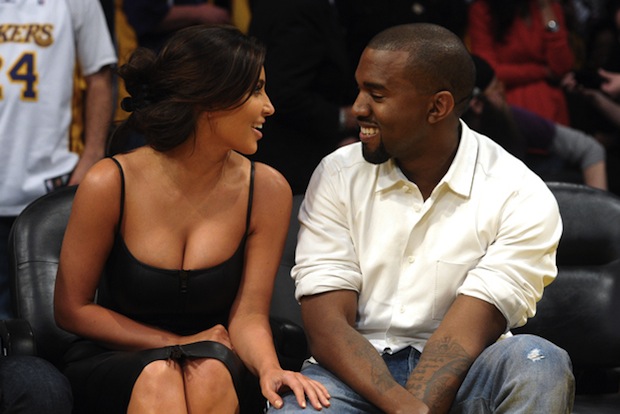 Gossip website TMZ said the name appears on a birth certificate at Cedars-Sinai Medical Center in Los Angeles where Kardashian gave birth on June 15, a few weeks before her due date.

“There were rumors floating around a few months ago that Kim and Kanye West might give the baby a directional name … but who thought they would actually go through with it?” it said.