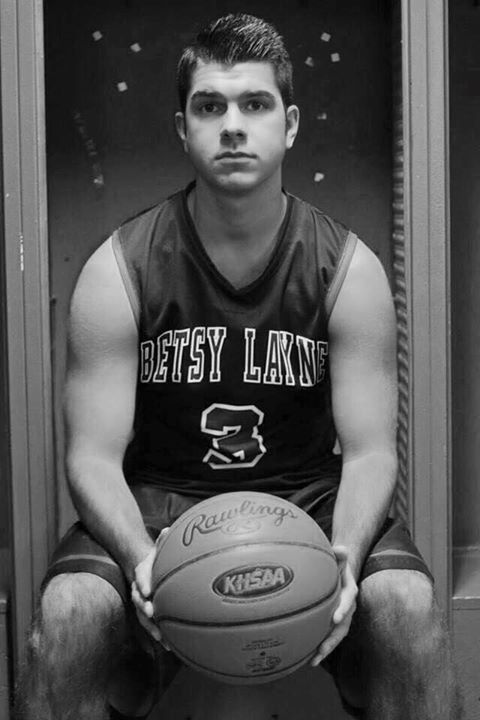 The school superintendent for Floyd County, where out basketball player Dalton Maldonado attends Betsy Layne High School, has issued a statement regarding the omission of Maldonado’s picture with his varsity basketball team in the school’s yearbook:

Today my office has been contacted by several media outlets asking for our response to an allegation made in an article on the Outsports.com website. According to the author, there was an organized and deliberate attempt by school staff to omit an individual student athlete’s picture from the yearbook because the student athlete had publicly announced that he was gay.

Maldonado posted on his Facebook page earlier this week that he felt his picture was purposely cut from the varsity basketball team two-page spread in the year book due to his coming out.