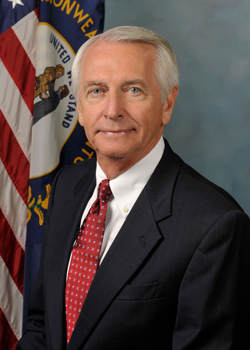 Kentucky Gov. Steve Beshear vetoed the so-called Religious Freedom Act, which would basically allow just about any discrimination against LGBT people (or anybody else) on the basis of “sincerely held religious beliefs.”

Gov. Beshear has posted a statement on his official website:

“I have significant concerns that this bill will cause serious unintentional consequences that could threaten public safety, health care, and individuals’ civil rights. As written, the bill will undoubtedly lead to costly litigation. I have heard from many organizations and government entities that share those same concerns. Therefore, after giving this measure thoughtful analysis and consideration, today I vetoed the bill.”

The governor’s site lists numerous ways in which the bill would negatively affect the citizens of Kentucky, not the least of which would be “weakening of local civil rights laws.”

Look for the GOP legislators to attempt an override of the veto.