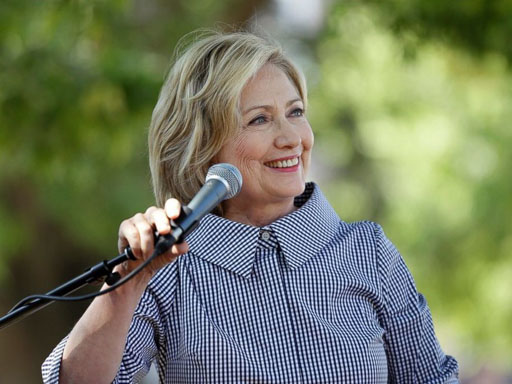 “The unofficial winner of Kentucky’s Democratic presidential primary remains Hillary Clinton,” Grimes said at a press conference on Thursday. “The recanvass vote totals which were submitted to my office today will become the official vote totals. The Kentucky Board of Elections will certify on May 31st.”

The recanvass was a review of voting machines and absentee ballots in all 120 of the state’s counties.

In a statement, the Vermont senator said he accepted the results.

“We accept the results in Kentucky. We are very pleased that we split the delegates in a state with a closed primary in which independents cannot vote and where Secretary Clinton defeated Barack Obama by 35 points in 2008,” Sanders said in a statement