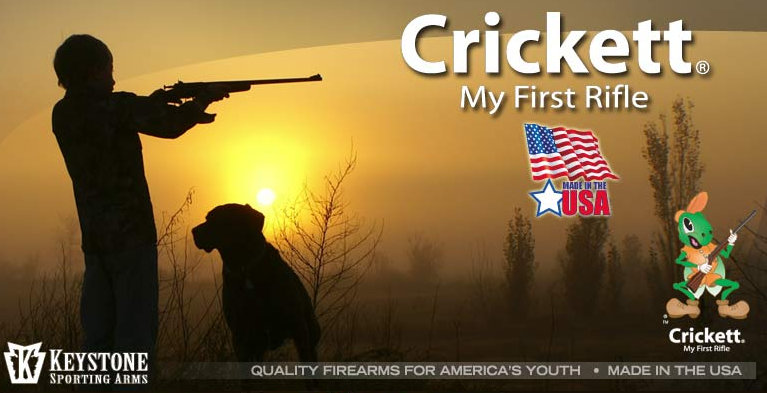 UPI is reporting that a two year-old Kentucky girl has been shot and killed by her five year-old brother, who was playing with a gun sold as “My First Rifle.”

Cumberland County Coroner Gary White told the Lexington Herald-Leader the family had not realized a shell was left inside the gun. The boy picked up the gun from where it was kept in the corner of the house and it accidentally fired when he began playing with it.

The siblings’ mother was home when the shot was fired. The toddler was rushed to Cumberland County Hospital but pronounced dead. “It’s a Crickett,” White said. “It’s a little rifle for a kid. The little boy’s used to shooting the little gun.”