• Back2Stonewall: Keegan Hirst, who became the first professional rugby league footballer in England to come out as gay in 2015, and retired in 2020 has announced he will return to the sport, joining the Batley Bulldogs to increase visibility of gay players and combat homophobia in the sport.

• Instinct Magazine: A new performing arts center is workshopping a “ballroom scene” version of the musical CATS. Old Deuteronomy is being reimagined as a drag queen, Grizabella is now a trans woman and singer, meanwhile Mistoffelees is a gender non-conforming, non-binary showstopping runway competitor. 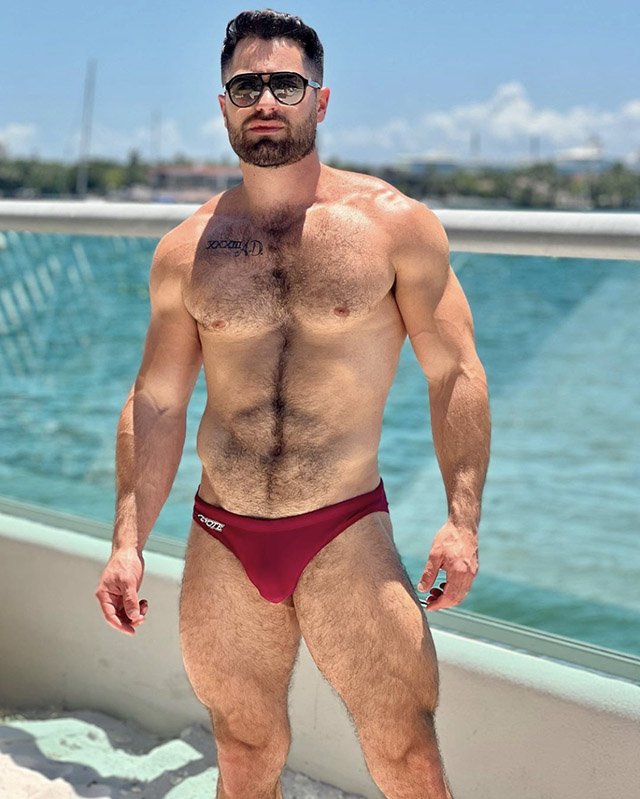 • Yahoo News: Alex Jones trashed Sandy Hook parents on his broadcast today as they testified against him at a trial which will determine the damages he must pay to the parents. Lawyers for the parents promptly played his rant in court for the jury. Jones spent years mocking the deaths of the children killed at Sandy Hook calling the deadly event “staged.”