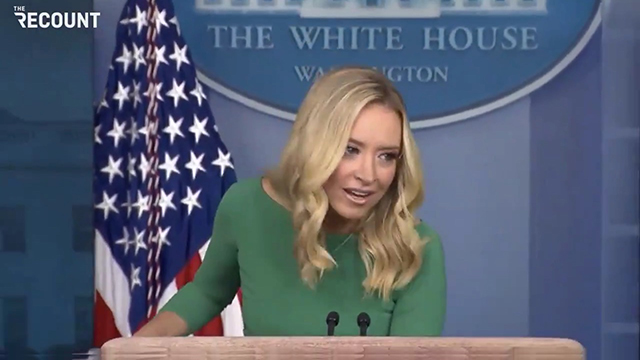 Wow. When was ‘responding like a brat’ added to the job description of White House press secretary?

Holding her first press briefing since October 2 today, Kayleigh McEnany took only a handful of questions before bringing the briefing to an end. When CNN’s Caitlin Collins asked why she wouldn’t take more questions McEnany sniped, “I don’t call on activists.”

As McEnany exited the room, Collins responded, “That’s not doing your job. Your taxpayer-funded job.”

Collins followed up her initial tweet writing, “It’s understandable why someone who hasn’t done their job — taking questions from reporters — in weeks would confuse someone else doing theirs with activism.”

McEnany also told the press corps today, regarding Trump’s fighting the results of the election that “it’s worth remembering, [Trump] was never given an orderly transition of power …”

It’s worth noting that McEnany has recently been acting as White House press secretary AND the spokesperson for Donald Trump’s reelection campaign which is highly unusual.

Watch this exchange: “That’s not doing your job. Your taxpayer-funded job.” pic.twitter.com/QkgE6d1Rzl

It’s understandable why someone who hasn’t done their job — taking questions from reporters — in weeks would confuse someone else doing theirs with activism.

What is she talking about? Obama’s GSA Administrator, Denise Turner Roth, signed the transition document the day after the 2016 election (that was much closer than this election).

Kaitlan is a a member of the press. She has questions. You should answer them.

Hope this clears up any confusion.

Kayleigh McEnany claims Pres. Trump did not receive ‘an orderly transition of power’ 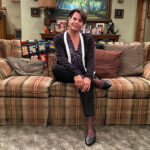 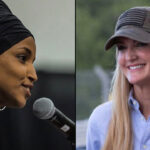 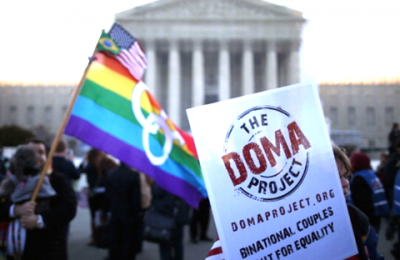 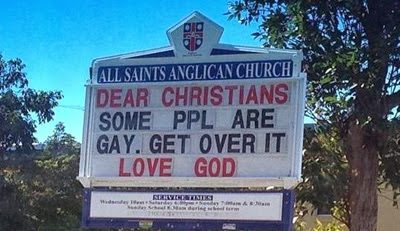 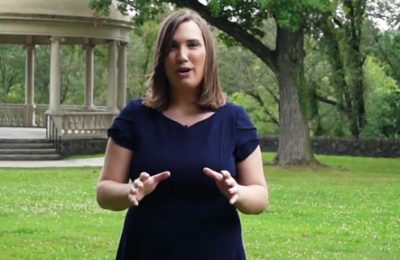