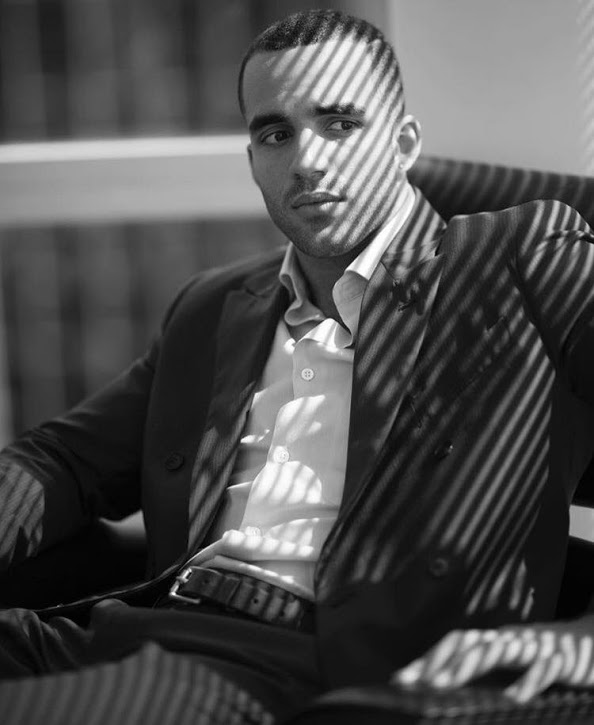 Regular readers know I flipped for the handsome U.S. gymnast (as did much of the world) during the past two summer Olympic Games.

And even more so when I found out he’s an ardent equal rights ally.