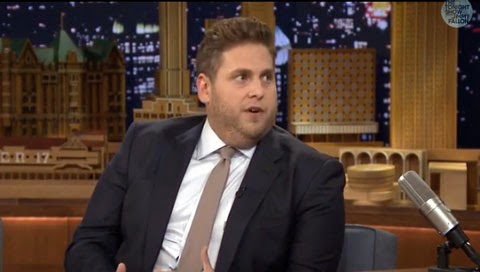 Jonah Hill stopped by The Tonight Show last night where he offered a heartfelt apology (again) for his much publicized use of a gay slur over the weekend.

After being antagonized at length by a paparazzo, Hill was captured on video telling the photog to “suck my dick, you faggot.”

Addressing the Tonight Show audience, Hill said that he is “heartbroken” and that he is “deeply sorry to anyone who’s ever been affected by that term.”