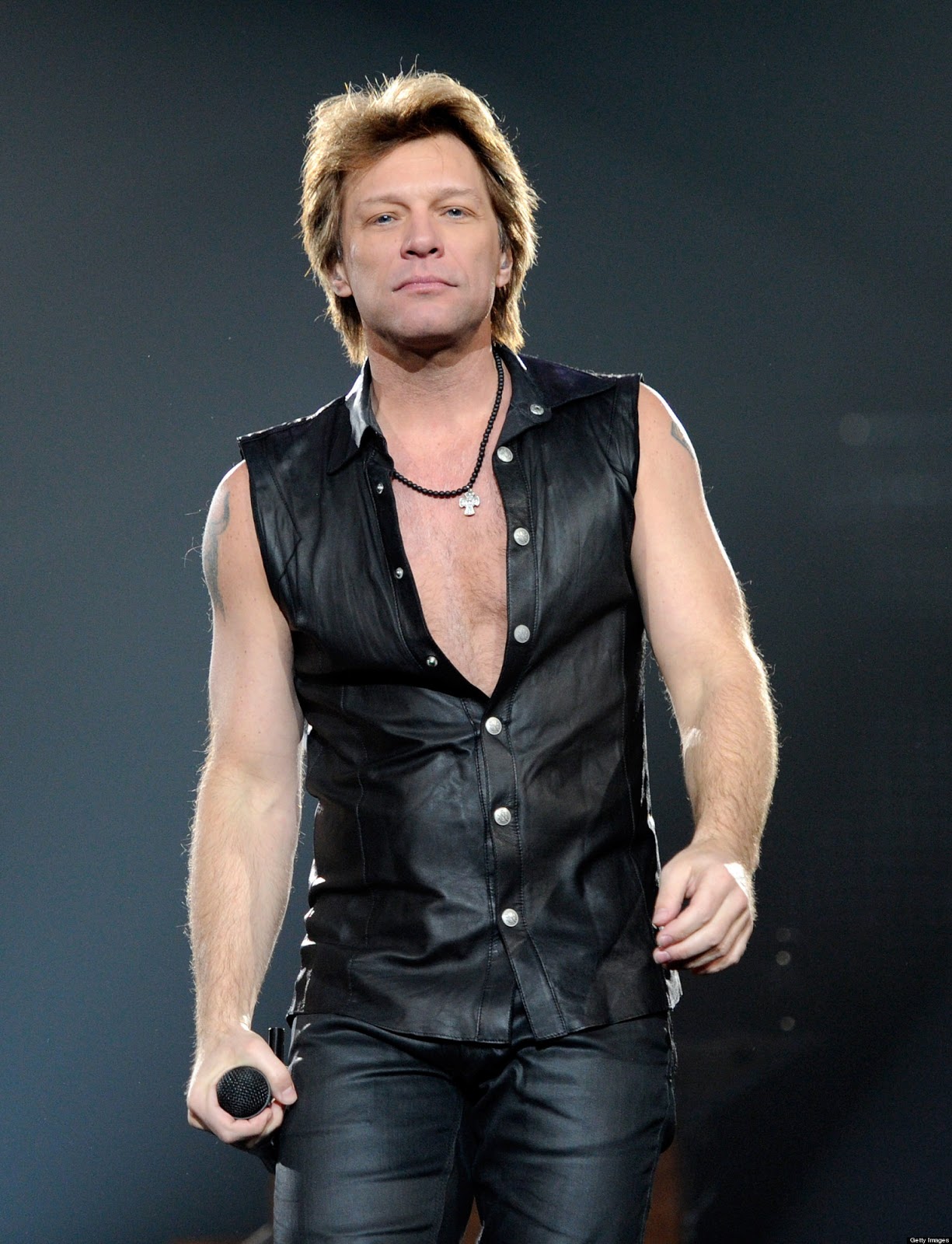 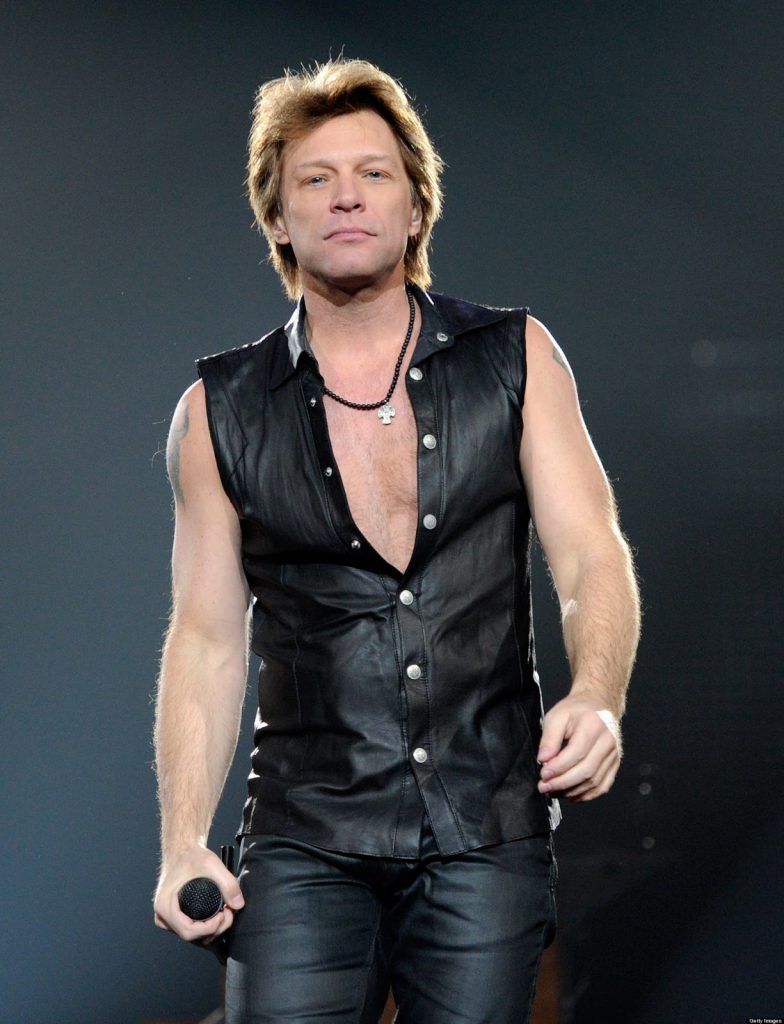 Jon Bon Jovi is a real American rock star. He has the pedigree, he is the real thing. Been there, still doing that.

So when he calls Justin Bieber out for being late to his own shows, you’ve got to know you’re hearing from an elder statesman of rock – so pay attention, Mr. Bieber:

In an interview with the London Evening Standard, the 51-year-old musician slammed Bieber for showing up two hours late to a concert at the O2 arena in March.

“Every generation has guys that do that, none of that is new,” he told the newspaper of Bieber’s tardiness. “They run the risk of disrespecting their audience members who have worked hard to pay for their ticket, to give you the permission to take two or three hours of their lives — or in that kid’s case, 80 minutes of their lives.”

The rocker told the U.K. paper that Bieber needs to know that keeping his fans waiting isn’t cool, and he can’t let it happen again:

“Do it once, you can be forgiven. Do it enough times and shame on you. They won’t have you back. Then it just becomes a cliché. It’s really not cool — you’re an asshole. Go to f***in’ work!”