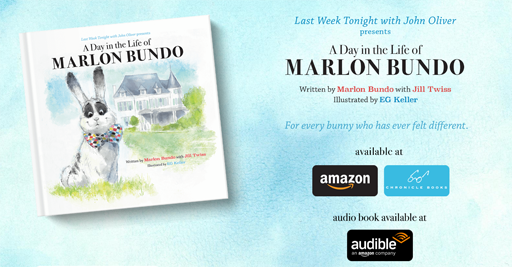 So, after chatting about Vice President Mike Pence’s many anti-LGBTQ issues and policies on Sunday night, John Oliver of HBO’s Last Week Tonight announced a “gay bunny” version of the childrens book by Pence’s 24-year-old daughter, Charlotte, and illustrated by his wife, Second Lady Karen Pence about the family pet bunny, Marlon Bundo.

As fate is a funny chick, Last Week Tonight‘s version has hit #1 on the Amazon book chart topping the Pence version currently sitting at #4. 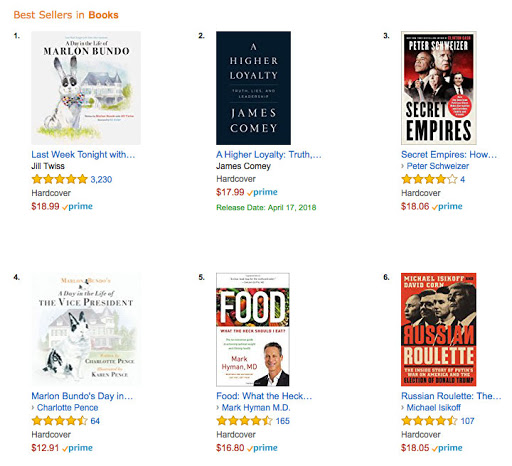