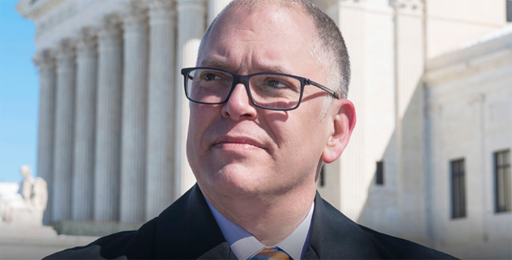 Jim Obergefell, the lead plaintiff in the U.S. Supreme Court case that brought marriage equality to all of the U.S. has thrown his support for the 2016 presidential campaign to former Secretary of State Hillary Clinton.

Via the Washington Blade:

“We have fought to not only change laws, but to change hearts, and now we need a president who will help us fight to eliminate the injustices that occur regularly in our community, and the best person to do that is Hillary Clinton,” Obergefell said. “Hillary is a proven leader who will not only ensure that states are implementing marriage equality, but will work to end discrimination in our community whether it’s by passing the Equality Act or through state measures. I refuse to let Republicans undo the progress that we’ve made, and that is why we need Hillary Clinton in the White House because she will be by our side as we break down barriers and finally reach full equality for all.”

The Clinton campaign issued this statement:

“Jim made history and changed America for the better by fighting for marriage equality all the way to the Supreme Court,” said Hillary Clinton “There are still too many places where LGBT Americans are targeted for harassment and violence, and there are too many young people who are uncertain and scared of what their future might hold. Right now in America, you can get married on Saturday and be fired from your job on Monday just because of who you love. I see the injustices that are happening in our country, and that is why I’m committed to working with Jim and others to end discrimination against the LGBT community once and for all.”

This news comes on the heels of a Public Policy Poll published after the second Democratic debate this past Saturday which showed 67 percent of respondents thought Clinton won, followed by 20 percent for U.S. Sen. Bernie Sanders (I-Vt.), and 7 percent for former Maryland Gov. Martin O’Malley. 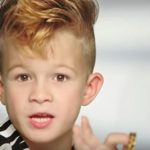 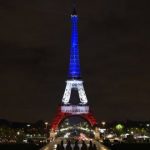 Eiffel Tower Once Again Lit In Colors Of The French Flag 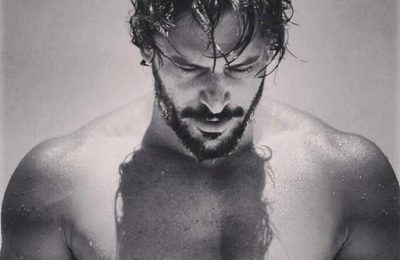 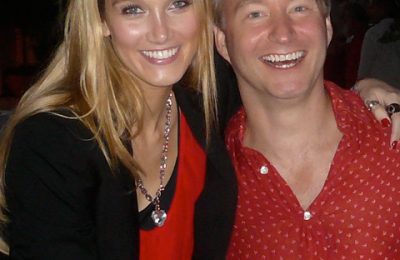 Delta Goodrem: Sitting on top of the world 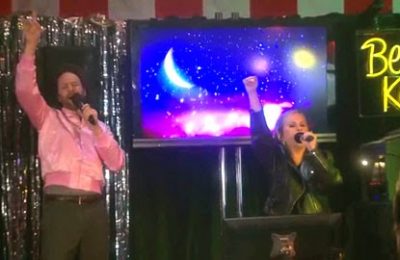