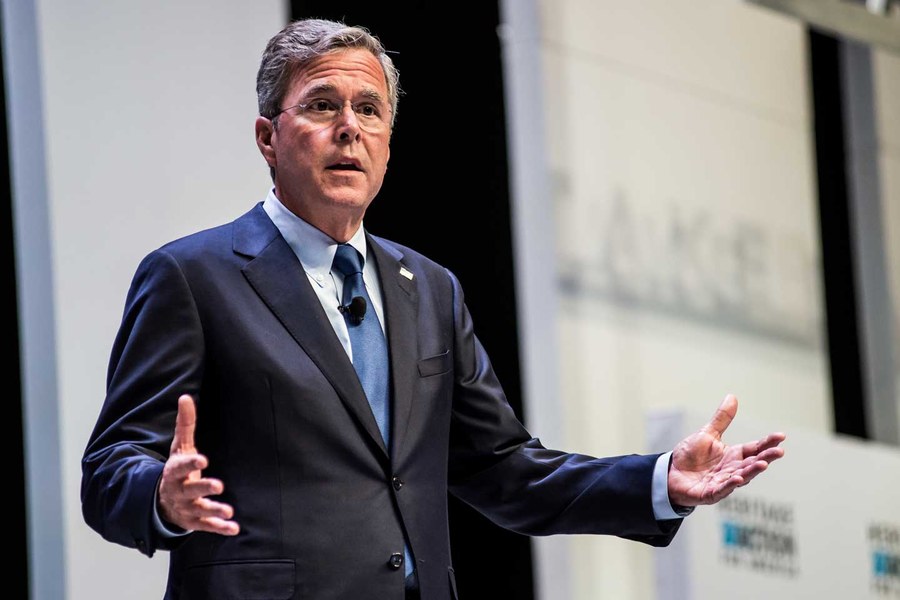 Just days after Donald Trump became the presumptive presidential candidate for the Republican party, former Florida Gov. Jeb Bush has publicly announced he will not support or vote for The Donald.

The American Presidency is an office that goes beyond just politics. It requires of its occupant great fortitude and humility and the temperament and strong character to deal with the unexpected challenges that will inevitably impact our nation in the next four years.

Donald Trump has not demonstrated that temperament or strength of character. He has not displayed a respect for the Constitution. And, he is not a consistent conservative. These are all reasons why I cannot support his candidacy.

Hillary Clinton has proven to be an untrustworthy liberal politician who, if elected, would present a third term of the disastrous foreign and economic policy agenda of Barack Obama.

In November, I will not vote for Donald Trump or Hillary Clinton, but I will support principled conservatives at the state and federal levels, just as I have done my entire life. For Republicans, there is no greater priority than ensuring we keep control of both chambers of Congress. I look forward to working hard for great conservatives in the Senate and House in the coming months.