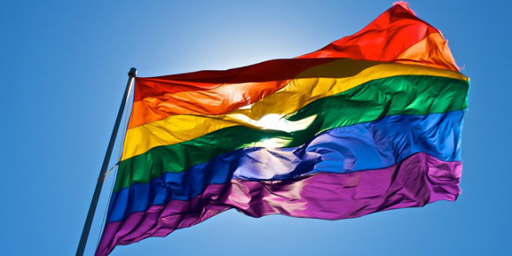 The bill, titled the Prohibition of Conversion Therapies Bill 2018, has now passed the second stage in the Seanad.

The legislation would ban the archaic and harmful practice of attempting to “cure” homosexuality in Ireland. Should the bill pass, individuals found guilty of performing conversion therapy on another person could face steep fines and possible prison sentences.

Medical experts around the world say the practice is extremely harmful and can lead to lowered self-esteem, depression and suicide.

In 2015, Ireland became the first country in the world to legalize same-sex marriage through popular vote.

At this writing, 13 states in the U.S. currently ban the use of “conversion therapy” on minors, along with nearly three dozen cities and local municipalities.

Currently only Brazil, Ecuador and Malta have nationwide bans.