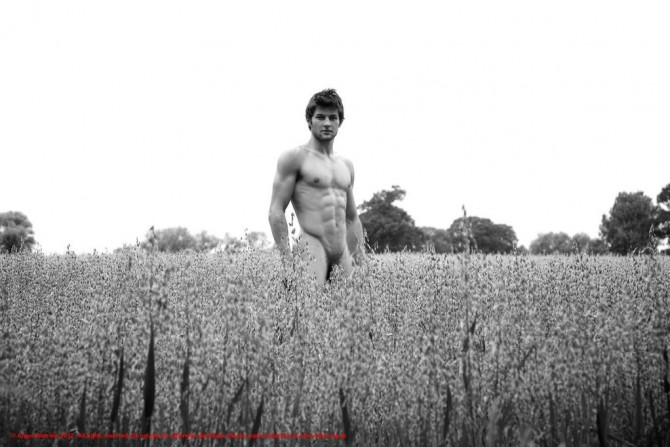 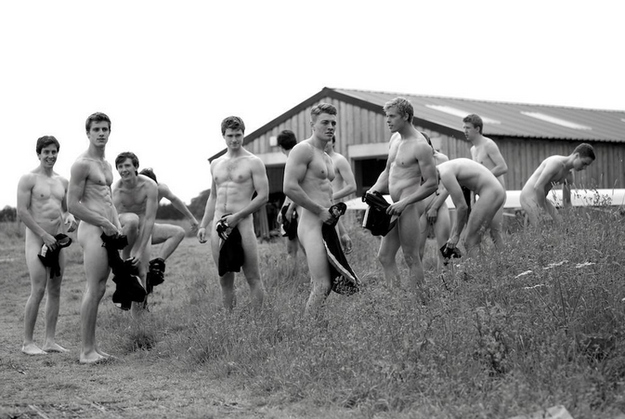 I wrote about Warwick Rowing Club’s 2013 calendar last November, and just a few days ago these pics of the 2014 calendar shoot were leaked.

This year the Warwick Rowing Club will be donating a portion of the funds raised from their 2014 calendar to Ben Cohen’s anti-bullying StandUp Foundation.

From their fundraising page:

We have been humbled by the response from around the world to our campaign last year to raise funds for the Ben Cohen Foundation, combating bullying and homohobia in sport. We decided that we wanted to do more, firstly to say thank you to the gay community who have given us so much support over the last four years, but also to honour the many people who have shared stories with us of the difficulties they faced in coming to terms with their sexuality against a backdrop of bullying and hate.

For all the detail and to find out how to get your hands on a calendar, click here. 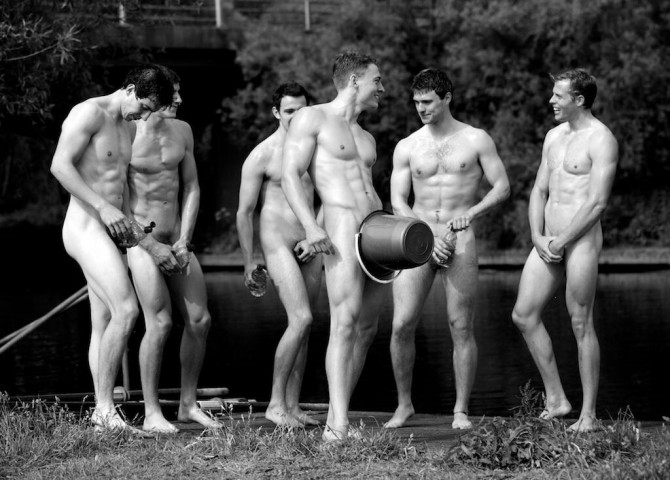