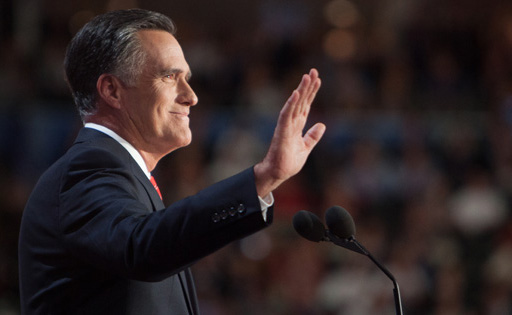 In an article that trips over itself to fawn over former Republican presidential candidate and current multi-millionaire Mitt Romney, the Washington Examiner goes to great pains to say that for a man worth millions he is a very “uncomplicated” person.

The article even quotes him about his very humble favorite food.

“My favorite meat is hot dog, by the way. That is my favorite meat,” he told a gathering of supporters as they joined him recently for a casual dinner organized by his campaign. “My second favorite meat is hamburger. And, everyone says, oh, don’t you prefer steak? It’s like, I know steaks are great, but I like hot dog best, and I like hamburger next best.”

Romney is currently running to replace Sen. Orrin Hatch (R-Utah) who is retiring.

The Twitterverse was rather amused:

Mitt Romney says his favorite meat is hot dog followed by hamburger. Mr. Moneybags is trying way too hard to connect with the all of us commoners.

He says, delicately cutting his hot dog with a knife and fork https://t.co/YICdLy1xkJ

Mitt Romney: “My favorite food is hot dogs and whatever beer you poor people like the most. Except I don’t drink beer because I’m Mormon, and we don’t do drugs.”

Meanwhile, back in the real world . . . pic.twitter.com/N8PUXOpS19