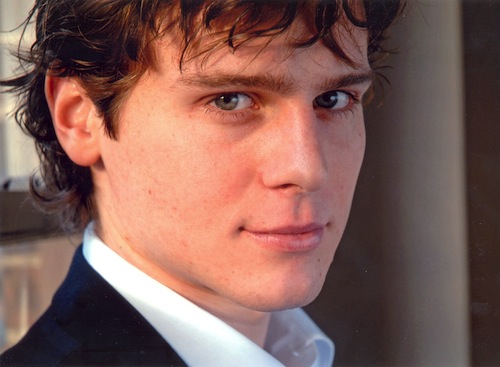 Deadline has the details:

The network has given an eight-episode order to the untitled project, which revolves around three friends in San Francisco (Frankie J. Alvarez, Murray Bartlett, Jonathan Groff), who explore the fun and sometimes overwhelming options available to a new generation of gay men.

Production is expected to start in the fall in San Francisco for a 2014 premiere.

One of the few networks that we faithfully watch in my house, I have great expectations for a gay-centered series from HBO. And I’m betting I won’t be disappointed.

Looking forward to it.