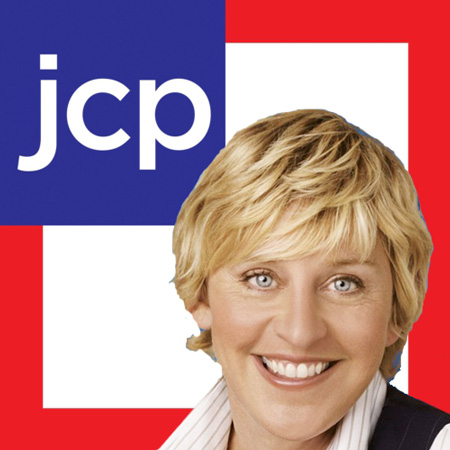 Anti-gay hate group One Million Moms (which actually only numbers about 40K) was outraged that JC Penney would affiliate itself with a “high-profile homosexual entertainer” like Ellen DeGeneres, but its attempt to boycott the store has fizzled.

Director Monica Cooley believes “only time will tell,” because the group is now moving on to other issues that require its attention.

The group’s boycott of Toys ‘R’ Us over selling a recent issue of Archie Comics has also failed miserably. The Archie Comics issue they objected to because of its same-sex wedding sold out.
(source)