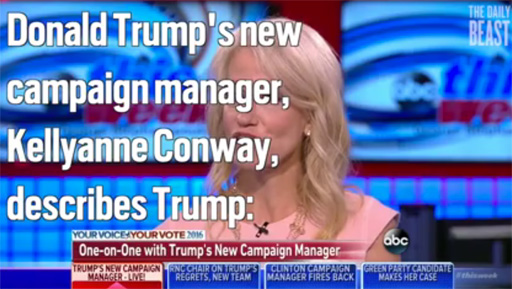 As I say over and over, I can only hope she’s getting paid a TON of money to embarrass herself like this.

According to many in political circles, she’s very well regarded. At least before she took on this challenge.