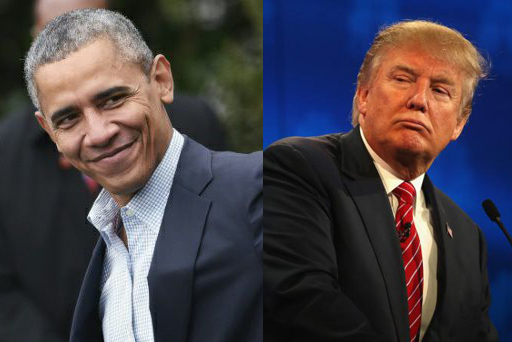 Donald Trump will not be happy with the results of the latest Presidents & Executive Politics Presidential Greatness Survey which ranks American presidents from best to worst.

The last iteration of the survey was released back in 2014 and, in that time, Barack Obama and Ronald Reagan find their pole positions improved, Bill Clinton dropped 5 spots, and Donald Trump lands in dead last place.

The survey results were based on responses from 170 current and recent members of the Presidents and Executive Politics section of the American Political Science Association.

• Ronald Reagan bumps up two spots from 11th to 9th.

• Bill Clinton fell from 8th to 13th (some feel that may be in response to the current #MeToo movement).

Politico points out “even among self-identified Republicans and conservatives, Trump came in 40th out of 44.”