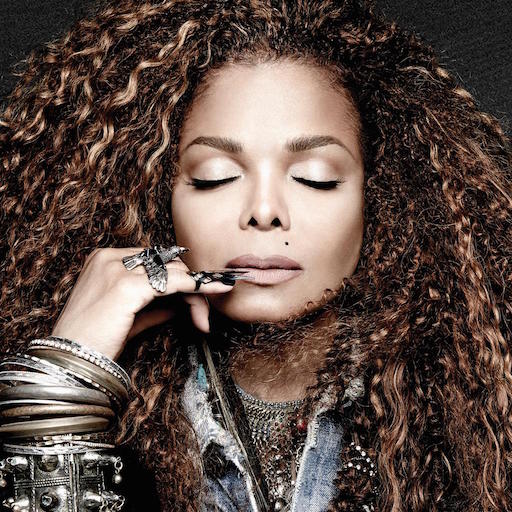 It is almost unfathomable that Janet Jackson turns 50 today.

Forever youthful, the youngest of the Jackson family released her debut album, the self-titled Janet Jackson in 1982 at the age of 16.

With record sales of over 160 million units, she is undeniably one of the best-selling artists in contemporary music. Click over to her iTunes page just to remind yourself of her huge catalogue.

The list of honors and awards she accumulated are far to long to enumerate, but I’ll just note that she’s received twelve American Music Awards, five Grammy Awards, nine MTV Video Music Awards, and thirty-three Billboard Music Awards, (the most of any artist).

I think my personal favorite of her superlative creative output has to be her HUGE Rhythm Nation album. Creatively and socially-aware, it set a new high bar for music artists in 1989.