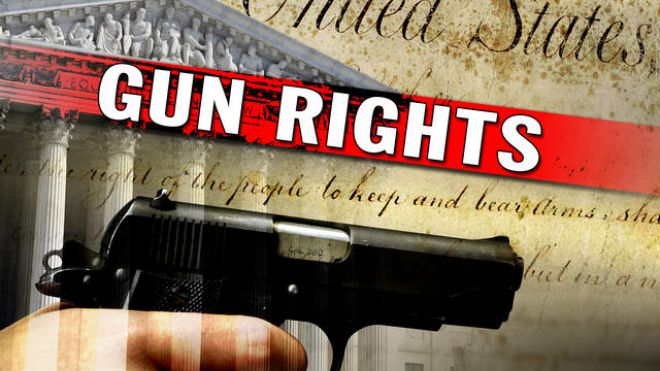 Almost 900 people are RSVPed for a July 4th march on Washington, D.C. where protesters plan to carry loaded rifles. In D.C., openly carrying guns is against the law. But the organizer of the event, libertarian radio host Adam Kokesh, says the march is an act of “civil disobedience” that attempts to prove gun advocates’ point in the “SUBTLEST way possible.”

The event’s Facebook invitation describes the march as a nonviolent demonstration, “unless the government chooses to make it violent”:

This is an act of civil disobedience, not a permitted event. We will march with rifles loaded & slung across our backs to put the government on notice that we will not be intimidated & cower in submission to tyranny. We are marching to mark the high water mark of government & to turn the tide. This will be a non-violent event, unless the government chooses to make it violent. Should we meet physical resistance, we will peacefully turn back, having shown that free people are not welcome in Washington, & returning with the resolve that the politicians, bureaucrats, & enforcers of the federal government will not be welcome in the land of the free.

There’s a remote chance that there will be violence as there has been from government before, and I think it should be clear that if anyone involved in this event is approached respectfully by agents of the state, they will submit to arrest without resisting. We are truly saying in the SUBTLEST way possible that we would rather die on our feet than live on our knees.