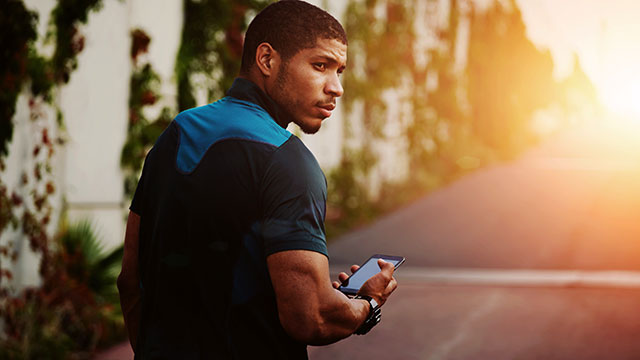 As the year 2020 is (finally) coming to a close, it seems everyone is doing year-end wrap-ups and lists. So, why not Grindr?

The popular gay dating app took a deep dive into some statistics regarding its worldwide audience of users.

In a series of posts titled ‘Grindr Unwrapped,’ inspired by Spotify’s annual Spotify Wrapped, the folks in the know took a look at sex and dating trends among the nearly 13 million gay, bi, trans and queer app users.

For instance, pointing out that the guys on Grindr “ran the gamut of positions,” the number crunchers note that the countries with the highest percentage of self-proclaimed tops were Morocco, India, Nigeria, Chile, and Israel.

Flipping that script, it seems the highest percentage of bottoms can be found in Vietnam, Sweden, Thailand, Peru, and South Africa.

And yes, vers guys do exist especially if you happen to be in Venezuela, Guatemala, Argentina, Mexico, and Australia. 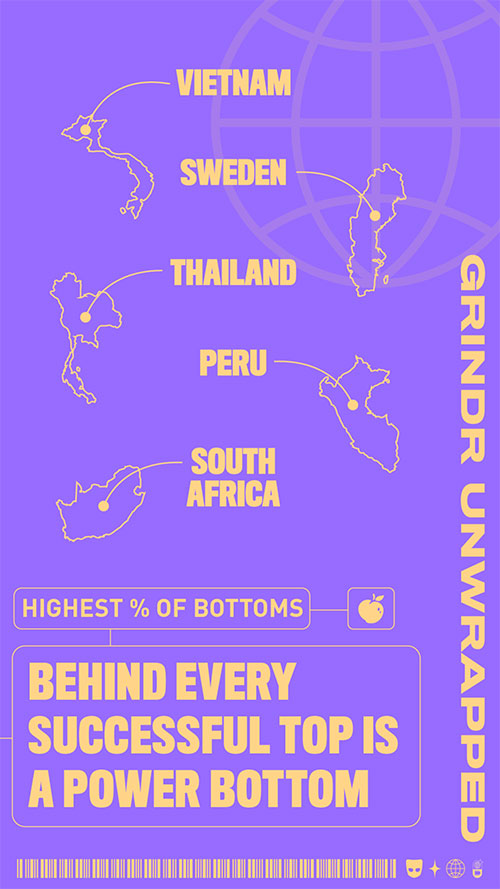 The cities with the most guys getting their Grindr on (per capita) are Washington, D.C., Paris, Bogota, Santiago, and Houston.

Overall, as folks look to getting back in the swing of traveling, it might be useful to know that the countries with the most Grindr users are the U.S., Brazil, Mexico, India, and the U.K. 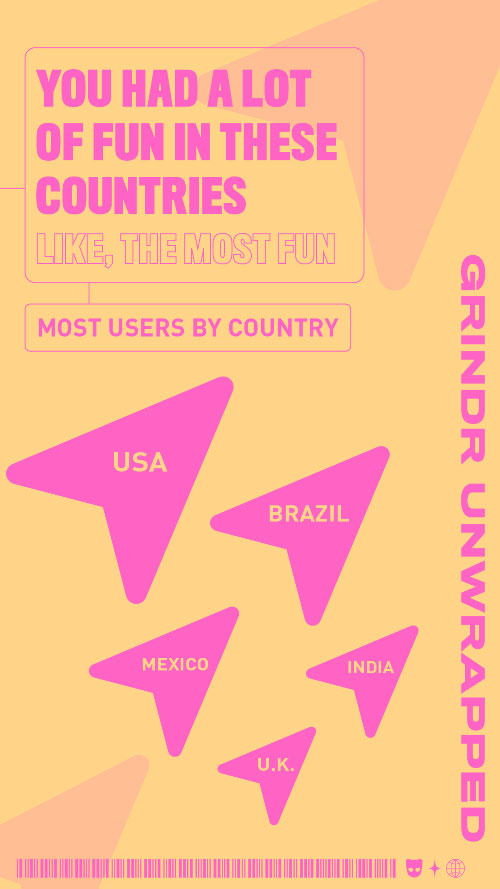 All in all, there were 7.85 billion taps sent out into the interwebs from our phones with 584 million getting marked as ‘favorites.’

It turns out that Sunday evenings are when folks are most likely to fire up the app, and the eggplant emoji (no surprise) was the top profile emoji.

Grindr does offer a caveat to this list by noting that not all app users include all of these categories of info in their profiles. Plus, keep in mind Grindr itself is its own subset of the gay/bi/trans community.

So, if you find yourself in Morocco or India and the number of top guys don’t seem to add up in your travels, don’t blame Grindr.

Click over to the Grindr blog for more stats from the informal report like top profile songs and where users like to play host the most.