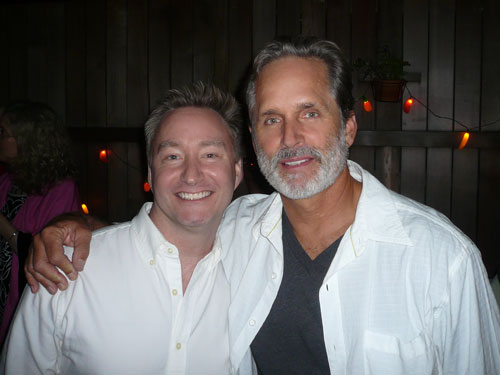 Gregory Harrison has been cast in the recurring role of Tim Arbogast, the wealthy father of Gemma (Tara Summers) on The CW’s Ringer  TVGuide.com has reported.

I was fortunate to work with Gregory twice – on Broadway in Stephen Sondheim’s FOLLIES and in the national touring company of CHICAGO. I can’t say enough great things about Gregory. Great talent and presence on stage, and backstage everyone loved being around him.  I think of him not only a terrific talent, but a friend.

Ringer airs Tuesdays at 9/8c on The CW.