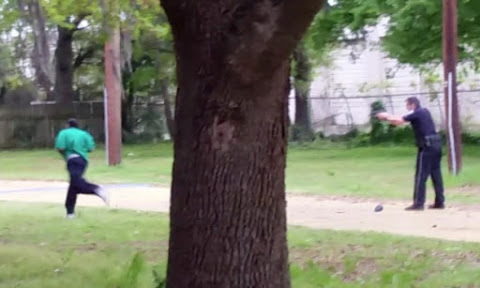 The Huffington Post is reporting that a grand jury has indicted former North Charleston Police Officer Michael Slager on the charge of murder in the April shooting of an unarmed black man, the prosecutor announced on Monday.

“I think the people of the 9th circuit elected me to be accountable to them, and that’s what we intend to do,” Charleston County Solicitor Scarlett Wilson said during a news conference following the announcement of the indictment Monday. “They have to know they have someone prosecuting the case who is accountable to them.”

Check back for updates.