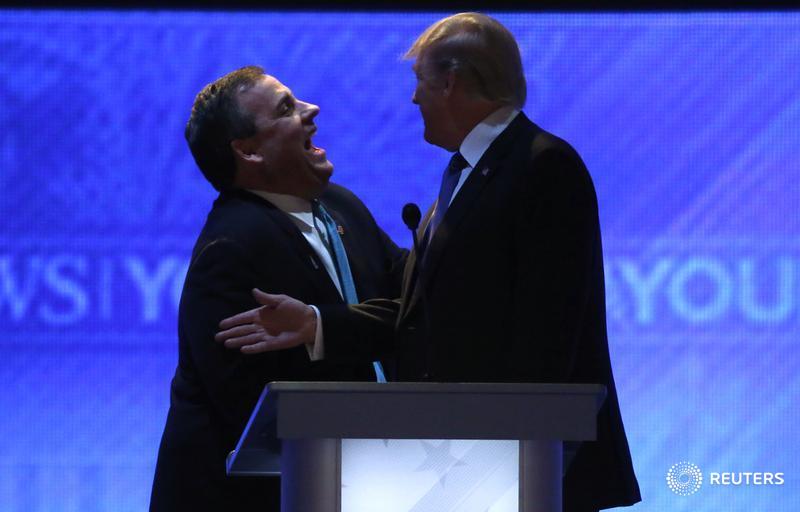 New Jersey Gov. Chris Christie is ok letting folks know he really, really did want to be Donald Trump’s VP pick.  Even if he’s not.

“Listen, no matter what phone call he makes to me today, I will take a deep breath and prepare for tomorrow,” Christie told MSNBC’s Nicolle Wallace in an interview from Mendham, New Jersey.

“I’m a competitive person, so I’m not gonna say it won’t bother me if I’m not selected,” Christie continued.

“Of course it bothers you a little bit, because if you’re a competitive person like I am and you’re used to winning like I am, again, you don’t like coming in second. Ever.”