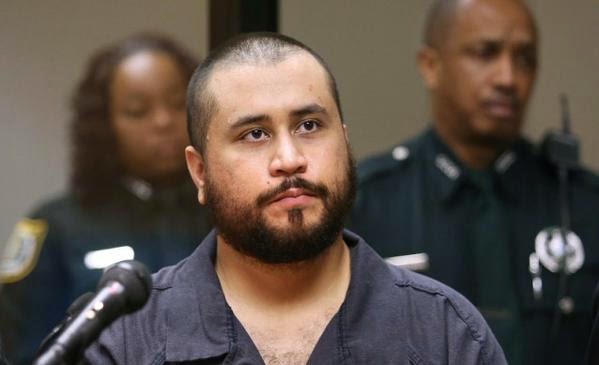 Some people go through life with absolutely no problems with law enforcement or trouble involving guns.

And then, there’s George Zimmerman.

Zimmerman, who gained attention nation-wide for the 2013 shooting death of Travon Martin, has once again been implicated in an incident gun fire. He apparently suffered a minor gunshot wound today in an altercation involving another man who authorities say may have an “ongoing dispute” with Zimmerman.

The shooting involved Zimmerman and another man and happened on Lake Mary Boulevard about 12:45 p.m., police said.

“He walked normally into the ambulance, so he wasn’t being helped or nothing,” said witness Ricardo Berrare. “They actually backed up the ambulance next to his driver side so he could walk into the door.”

Chopper 2 video showed a bullet hole in the passenger window the vehicle Zimmerman was in.

“The officer was talking to him through the back window because the other one had a hole in it. It was all shattered,” Berrare said.

In January, Zimmerman was accused of assault by his girlfriend, but no charges were filed after she recanted her allegation.

He was also arrested in November 2013 on domestic violence allegations after his girlfriend called police. His girlfriend later recanted her story and charges were never filed.

Zimmerman was acquitted in the shooting death of Trayvon Martin in 2013.