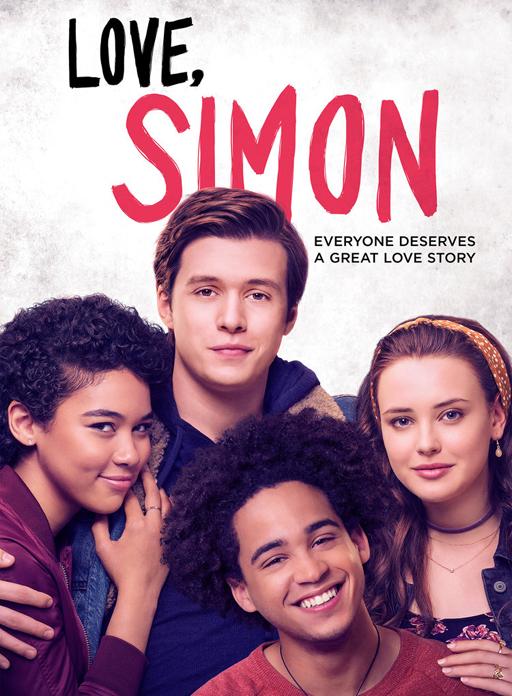 Gay teens not only have a hit movie they can relate to in coming-out/coming-of-age flick Love, Simon, but the film is also an unequivocal box office hit.

BoxOfficeMojo reports that in 24 days the gay-centric rom-com, which cost $17 million to produce, has grossed over $37 million domestically.

According to Buzzfeed senior film reporter Adam Vary,  Love, Simon is the most successful teen movie in four years.

Box office: After 24 days, #LoveSimon it’s now the most successful teen movie domestically in four years. That’s especially impressive considering how hard it is to get teens (or adults!) to see a movie about teenagers that isn’t in some way about death. pic.twitter.com/kgMMwpvZDs