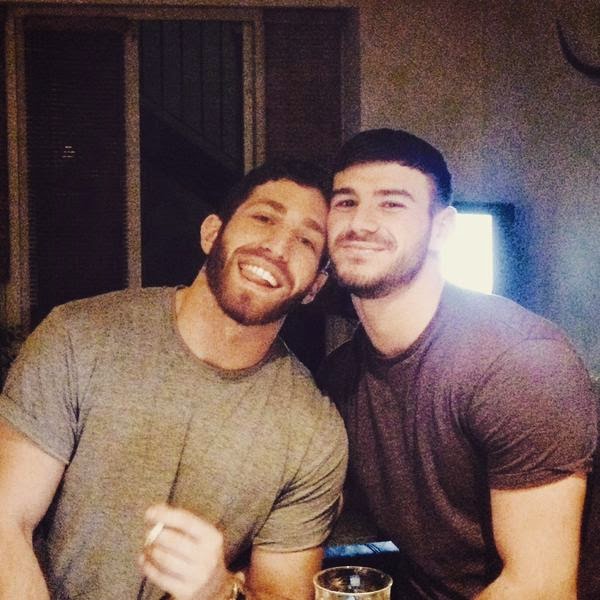 An Uber driver in London ejected a gay couple, Corey Watts and Jordan Sloan, for kissing and cuddling during a ride

When they asked why they were being ordered out, the driver apparently said: “I take gays but they don’t normally do this.”

Just got asked to get out of an @Uber cab for kissing my boyfriend. Flipped my shit.
— Corey (@CoreyBlimey) January 1, 2015

Jordan also had this to add:

I’ve never had any homophobic stuff happen to me so I was caught off guard. You don’t expect it to happen in one of the world’s biggest cities. I wanted to understand what he was thinking so I asked the driver: “Would you do the same thing if it was a guy or a girl?”

Uber released this statement saying they had addressed the situation:

Uber does not tolerate any form of discrimination either by our partner drivers or towards our partner drivers. We opened an investigation from the moment we learned of this unacceptable incident and have been in contact with the rider to extended our sincere apologies and get further information. The driver concerned has been suspended from the Uber platform. 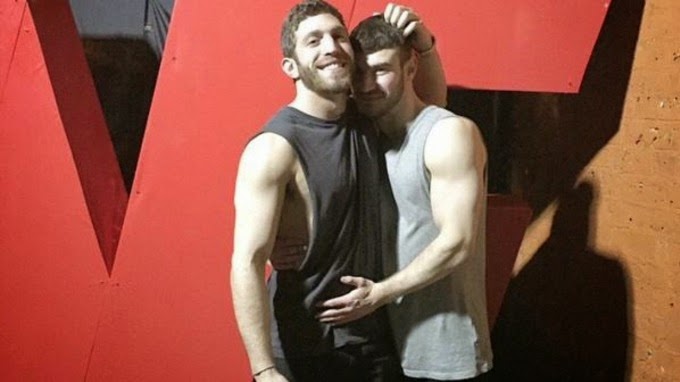