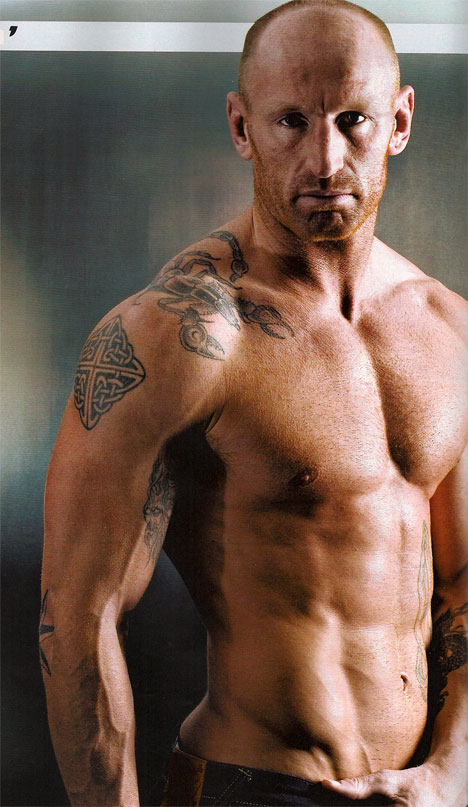 Welsh rugby favourite Gareth Thomas is capturing the hearts and minds of the television viewing public as well – as he emerges as odds-on favourite to win Celebrity Big Brother. Thomas earned the respect of the world by coming out as gay in 2009.

Former Wales captain Thomas, known affectionately as Alfie, showed his softer side this weekend when he broke down in tears in the house diary room – after receiving a letter from his mother.

And it seems the emergence of the rugby beefcake’s softer side has won an army of new fans – with PR experts yesterday saying that it could be the start of a new chapter in the Bridgend-born star’s career.

Publicist Max Clifford said that Alfie’s appearance on the show provided him with a golden opportunity to make a name for himself outside the rugby world.

“What it does is give him a window to broaden the awareness of himself,” he said.

“A show like this gets everybody connected with him, they know him. The way that he came out took a lot of courage and gained him a lot of respect, and you can see people think he is popular.”