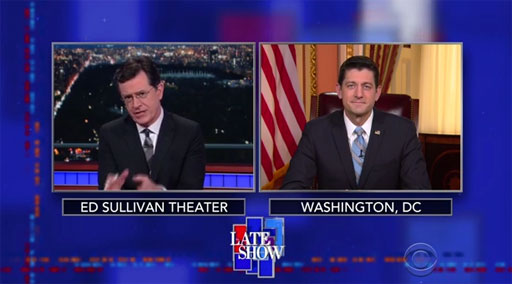 In his first ever Late Show appearance, Speaker of the House Paul Ryan shows a lighthearted side as he allowed himself to be questioned over and over again by host Stephen Colbert about the prospects of his accepting the Republican presidential nomination at a contested convention this summer.

“Yes or no—would you accept the nomination?” Colbert asked Ryan, who was sitting behind a massive desk and in front of an American flag, in a satellite feed from Washington.

“No, Stephen,” Ryan replied. “I have said I do not want, nor would I accept, the Republican nomination.”

“Got it,” Colbert said. “So—you’re considering the nomination?”

“OK. I’ll give you some time to mull this one over.” Long pause as Colbert licked the tip of his pen and pretended to scribble something. “How about now?” 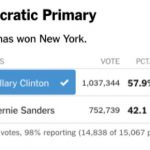 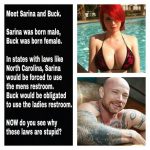 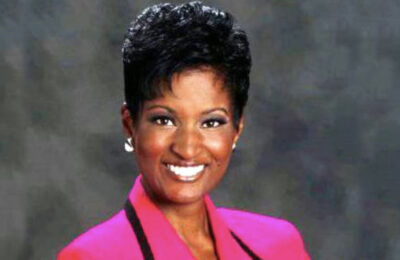 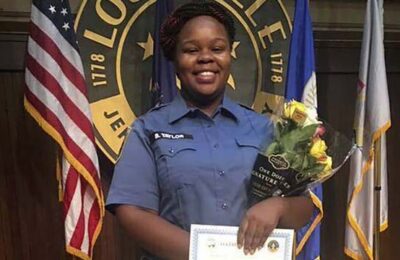 On The Anniversary Of The Shooting Death Of Breonna Taylor 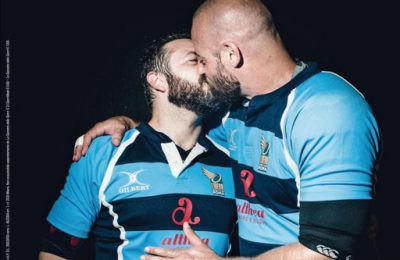