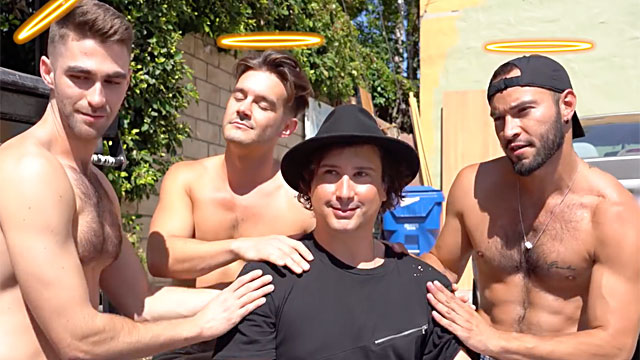 With Halloween just around the corner, you just knew funnyman Michael Henry would have to offer an ooky, spooky tale of tail for the holiday.

Enjoying an autumnal afternoon with his friends the Dumpster Queens, Pete Zias and Michael Lucid, Henry shares his plans for scaring children for Halloween when suddenly Zias drops the news he was entered by a ghost the night before ‘in his anus.’

It seems Zias was ‘possessed by trade from the afterlife,’ gay ghosts who have ‘unfinished hoeing’ to do.

Zias explains he comes from a long line of gays in his family with the ability to be possessed by the sexy spirits.

Lucid begs Zias to conjure up his dead boyfriend, Pierre, who was lost in a tragic mugging (that has a very complicated backstory).

Zias initially declines to channel the deceased paramour but eventually succumbs to pressure: 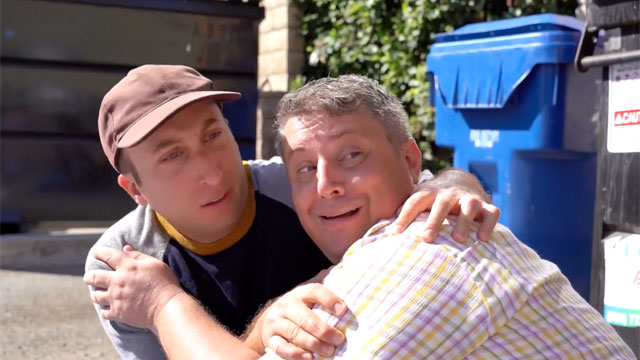 Take a mid-day brain break and hit the play button below to find out what happens next.

By the way, I notice the new video is on LogoTV’s YouTube channel. Hope that portends good things for Mr. Henry 🙂 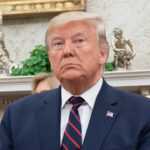 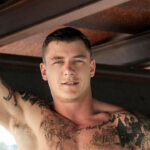 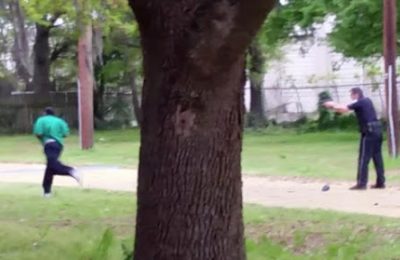 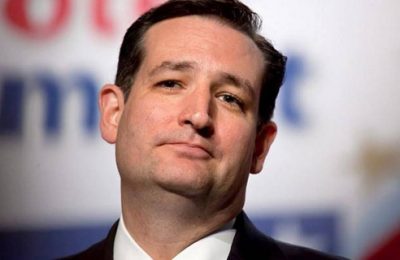 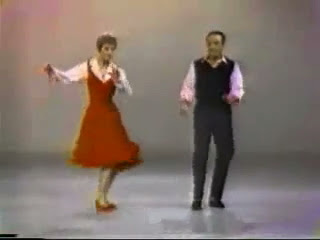