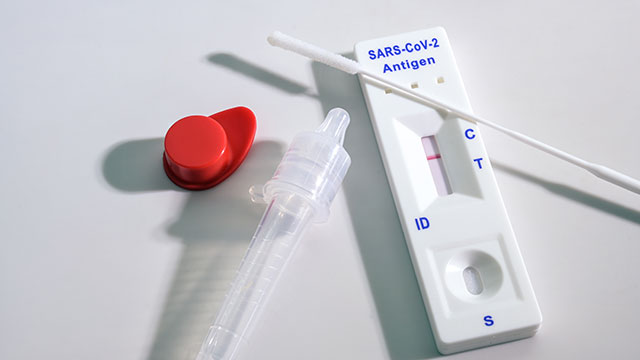 Americans are able to order the free COVID-19 rapid tests a day ahead of the scheduled launch via a form posted by the U.S. Postal Service.

The White House announced last week that it would publicly launch the site covidtests.gov on Wednesday.

However, some early visitors to the website Tuesday morning were already able to see a button to order their free tests — a limited rollout that appears to have been expanded to more visitors later Tuesday afternoon.

Each residential address will be able to order 4 free at-home rapid tests. Shipping is expected to begin by late January.

The White House also plans to launch a phone hotline for those Americans who may lack access to the internet.