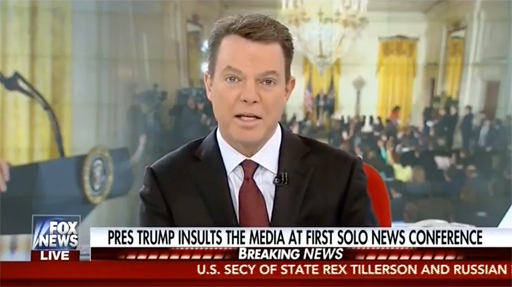 Just goes to show you there are fair and balanced journalists at Fox News.

Of course it would be the gay news anchor 🙂

The Week has the details:

President Donald Trump praised Fox News during his combative press conference Thursday, but he certainly would not have liked what he saw if he turned on his TV afterward.

Fox News’ Shep Smith did not hold back when tearing into the president after the presser: “It’s crazy what we’re watching everyday,” Smith said. “It’s absolutely crazy. [Trump] keeps repeating throwaway lines that are not true at all and sort of avoiding this issue of Russia as if we’re some kind of fools for asking the question.”

As Smith went on, it appeared to occur to him that the president could be watching. He turned to stare directly into the camera and began to address Trump directly: “No sir,” Smith said. “We are not fools for asking the question and we demand to know the answer to this question. You owe this to the American people.”

All kinds of awesome. Watch below: 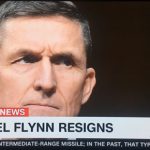 BREAKING: Michael Flynn Told FBI He Did Not Discuss Sanctions With Russian Officials 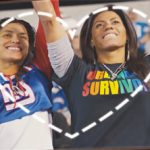 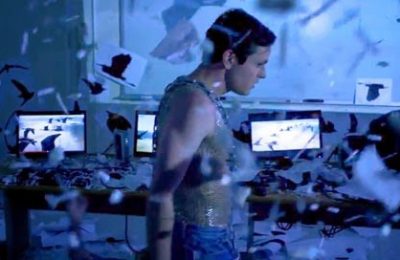 Ellen Arranges Viral Singing Sensation To Duet With His Idol 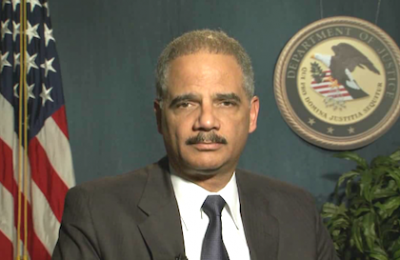