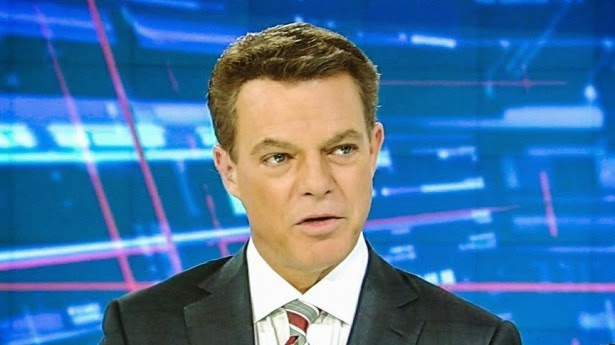 As the world mourns the loss of Academy Award winner Robin Williams, Fox News anchor Shep Smith decided to vilify the man by calling him a “coward” in committing suicide.

Fox News host Shepard Smith on Tuesday asserted that actor Robin Williams was “such a coward” for allegedly committing suicide. “One of the children he so loved, one of the children grieving tonight,” Smith said. “Because their father killed himself in a fit of depression.” “It’s hard to imagine, isn’t it?” he continued.

“You could love three little things so much, watch them grow, they’re in their mid-20s, and they’re inspiring you, and exciting you, and they fill you up with the kind of joy you could never have known.”

I should note that Shep Smith has been rumored to be a gay man for years but can’t seem to find the “courage” to come out.

Talk about a “coward.”