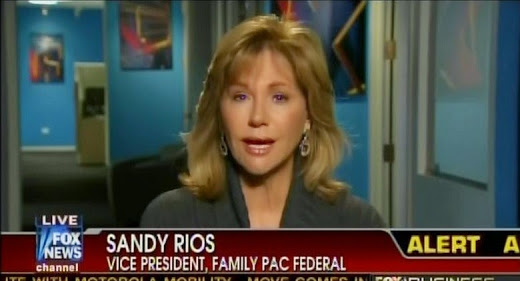 Fox News contributor Sandy Rios told her radio show audience today that the engineer of the fatal Amtrak crash was a supporter of gay rights and may be gay himself, saying it was likely “a factor” the crash.

“Now I am not saying, I am not inferring to those of you that are gay rights activists and like to monitor this show, I’m not inferring that this accident happened because he was gay, but I do think it’s an interesting part of the story and you can bet it would be edited out.”

Rios went on to say the engineer could have possibly been “going through some confusion that has to do with the very core of who they are.”

I have no idea how this all boils down to being gay means you can’t be a train engineer.

I’m surprised she didn’t note the man is a ginger. We all know how crazy gingers are. 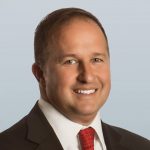 Missouri: Speaker Of The House John Diehl Resigns Due To "Sexting" Scandal With College Freshman 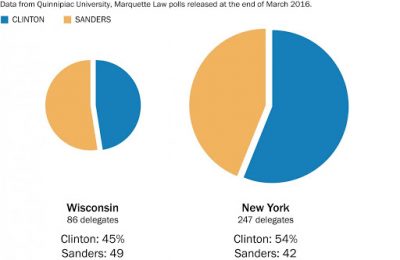 Why Bernie Sanders Winning Wisconsin Is Not Like Winning New York 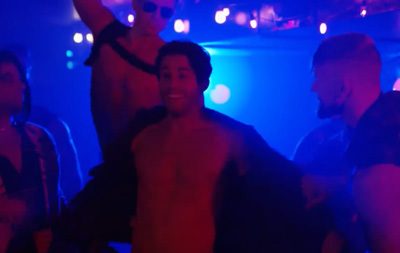 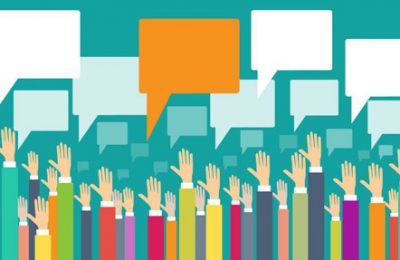